Multiple Sclerosis (MS) has been coined by the brain doctors of the 19th century as the chameleon of neurological diseases. The common denominator of this comparison refers the many different clinical pictures of MS. Today it is well accepted that MS is caused by a wide spread inflammation of the brain: The body´s own immune system recognizes its own stabilizing cells of the brain (so called oligodendrocytes) as foreign and tries to destroy them -- by mistake.
MS may affect almost all parts of the brain. To be more concise: The connections between the nerve cells are injured and one may compare this to a cable fire in the brain.
We use all the modern methodologies available to diagnose MS as accurately as possible, including special MRI-scans, lumbar puncture, electrophysiology (evoked potentials) and lab investigations.
Today MS can be treated. Numerous internationals studies have shown that modern, but also older drugs that modulate the immune systems at different levels may delay or possibly even prevent progression of MS symptoms.
We look forward to inform about advantages and disadvantages of the new therapeutic options in MS and other inflammatory diseases of the brain.. 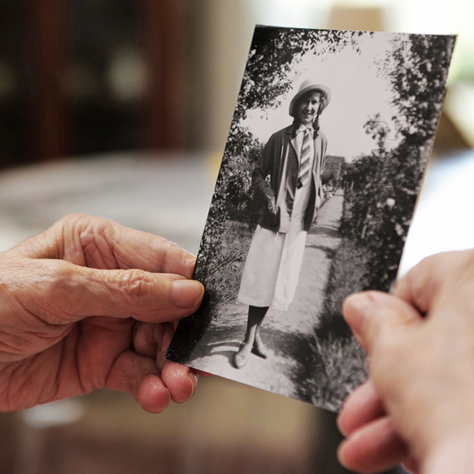 Every day we are confronted with new impressions. In this context daily learning is essential for survival 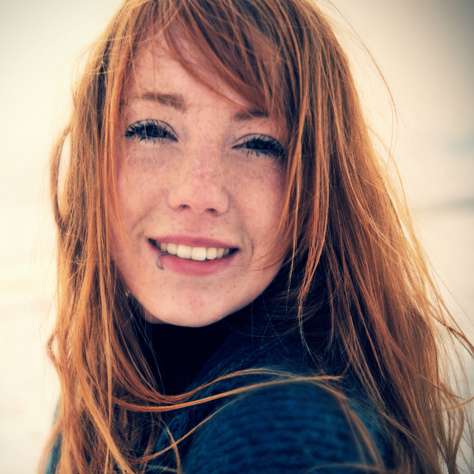 The term „Epilepsy“ does not refer to a uniform disease entity. It may occur at all ages 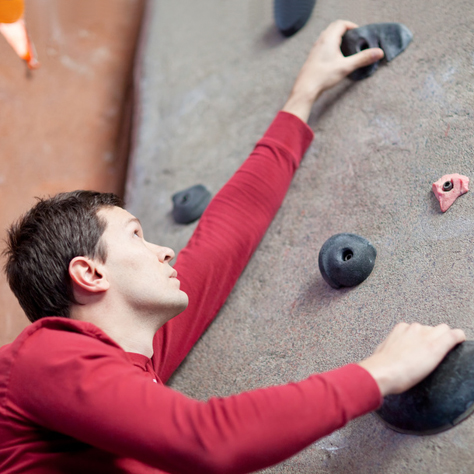 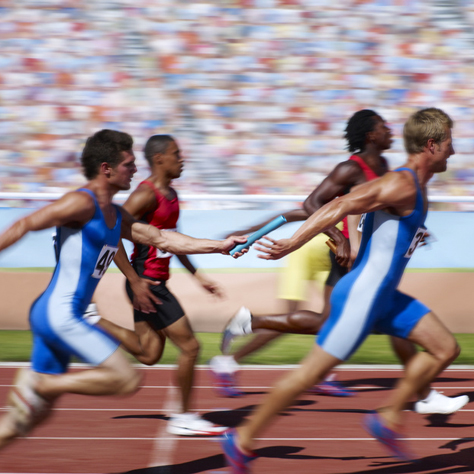 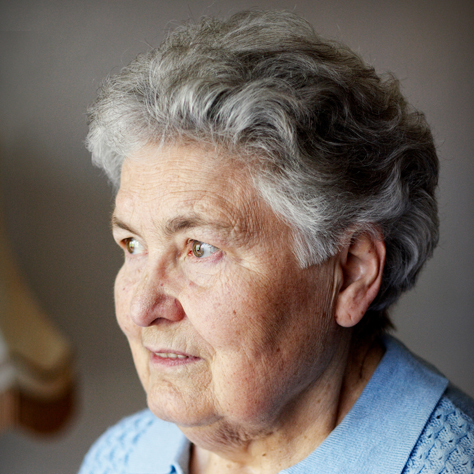 Stroke is one of the most frequent neurological diseases. Stroke is caused by lesions of blood vessels of the brain 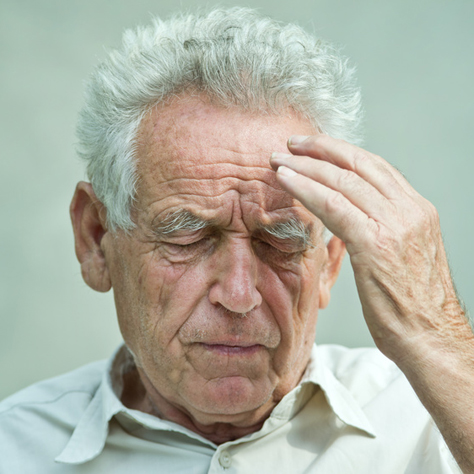 Pain is a subjective, individual body sensation that regularly occurs after external events such as injuries. 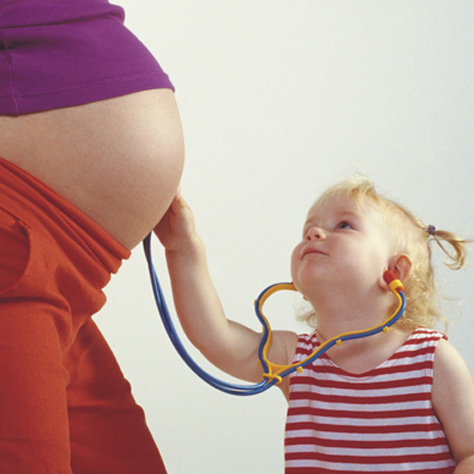